Breastfeeding in the 21st century: Epidemiology, mechanisms, and lifelong effect

The Lancet’s Series on breastfeeding

The importance of breastfeeding in low-income and middle-income countries is well recognised, but less consensus exists about its importance in high-income countries. In low-income and middle-income countries, only 37% of children younger than 6 months of age are exclusively breastfed. With few exceptions, breastfeeding duration is shorter in high-income countries than in those that are resource-poor. Our meta-analyses indicate protection against child infections and malocclusion, increases in intelligence, and probable reductions in overweight and diabetes. We did not find associations with allergic disorders such as asthma or with blood pressure or cholesterol, and we noted an increase in tooth decay with longer periods of breastfeeding. For nursing women, breastfeeding gave protection against breast cancer and it improved birth spacing, and it might also protect against ovarian cancer and type 2 diabetes. 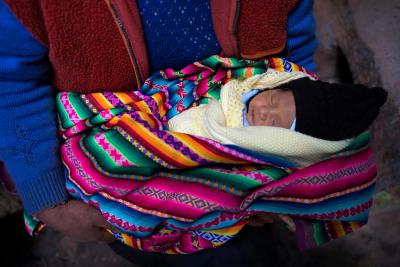